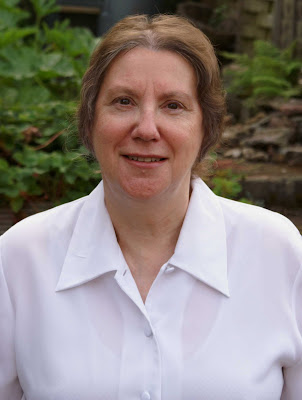 Eileen has also served the community as a Director of the Ethnic Minorities Law Centre and the Fair Shares Trust.

Speaking after her selection, Eileen said:

“I’m delighted to be chosen as the Liberal Democrat candidate in this election. If elected I will be a strong voice for the people of Glasgow North East in Westminster.

“At a time when faith in MPs is at an all time low, it’s time for a fresh start in Springburn.

“Gordon Brown’s Labour Government is gasping its last breath. Labour are out of touch and letting local people down. The SNP is no alternative. They will be full of empty promises - their track record at Holyrood speaks volumes.

“Local people deserve a hardworking MP who will speak out on issues that matter to them, like unemployment and crime. Eileen will make a great MP for Glasgow North East.”

With her background, Eileen Baxendale is extremely well placed to fight for Glasgow North East. She understands the problems people are facing, she has experience of empowering people to regenerate their communities and has a long record of public service.

I'm sure she'll inject some light into what has so far been an aggressive, heated war of words between the Labour and SNP candidates.
Posted by Unknown at 7:15 pm

So Caron, do you think she'll get more than the 915 votes Ian Robertson garnered in Glasgow North last July?

Does Gordon Brown or anyone really know anything about William Bain, the Labour candidate in Glasgow North East?

He is curently employed as a law lecturer in London at the London South Bank University but there are no other proper biographical details about him. As a lecturer you would think he did research and attended academic conferences but there is no record of these on Google. He is a mystery man. Does anyone know:

- where does he live when he is working at LSBU?

- what does he do in his non-work life?