There's lots of talk of Cabinet reshuffles at the moment. To be honest, the ideas (like ID cards and surveillance) are just as bad as the people and unless some of them change, there's no point in going through the pain of sacking Ministers.

With Gordon's political judgment the way it is at the moment, we could be in for some interesting changes....

As Department of Work and Pensions Secretary? 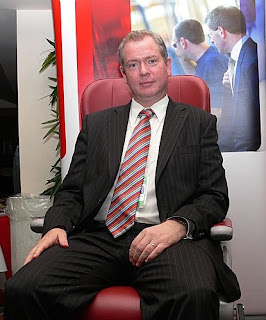 Tom Harris MP to unite the Labour Party and sort out all those single teenage mothers. And it would give him less time to be on that pesky blog of his.

And as Secretary of State for Scotland, maybe he'll bring someone so affectionately regarded by the Scots out of retirement: 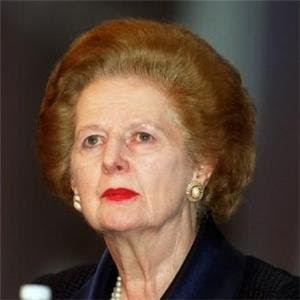 That would be one way to deal with Alex Salmond

You heard it here first:-)